The 10 Most Expensive BMWs Ever
(So Far)

If you’re anything like us, you aren’t on the internet for celebrity gossip and cat videos.

We’d much rather spend our time clicking through car sites to find interesting tidbits about awesome cars. We’re especially fond of the all-time top performers, the cars that make you sit back in your desk chair and let out a long, jealous exhale.

We’ve managed to combine our online car fascination with our first love – the BMW, of course. This is Coast Motor Werk’s list of the 10 most expensive BMWs ever produced. (So far, at least.)

Our list begins with a car that has been called “the world’s fastest station wagon.” The G-Power M5 Hurricane RS set a record with a top speed of 228.4 mph in November 2008, and it wouldn’t be the last record that the German car tuning manufacturer would help BMW break. The touring model was clocked at 224 mph on the German autobahn, which should be more than enough to get you back and forth from Trader Joe’s. 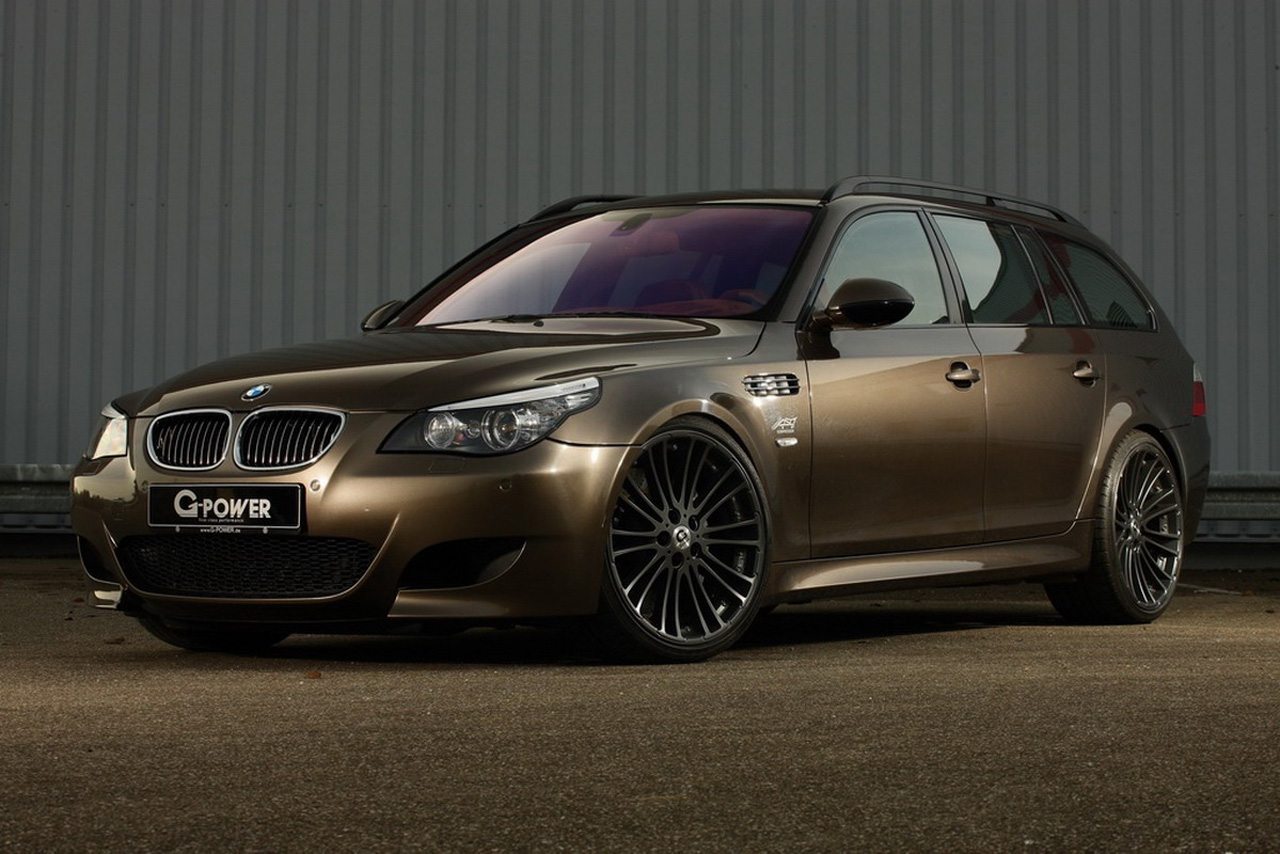 The X5M Typhoon includes a remarkable 4.4-liter V8 that produces 725 horsepower. Reaching a top speed of 186 mph, the Typhoon embarrasses other SUVs with a 0-60 time of 4.2 seconds and the ability to generate more than 500 kilowatts of electronically governed torque.

BMW’s X6 was made over by G-Power’s ‘Typhoon’ program, which includes a bevy of new aerodynamic components and performance improvements that boost the X6’s output to an eye-catching 725-hp and 656 pound-feet of torque. (That compares to the standard X6 output of 440-hp.) The Typhoon’s impressive specs – and price tag – earned it a spot as one a select few SUVs on our list. Bold Ride describes this particular BMW, which features a 725-hp V8 engine, as providing “on-the-road performance that catapults it into the elite group at the very top of this vehicle class.” Optimized air flow and ‘dynamic cooling’ make the X6 M a fierce entry near the top of BMW’s G-Power productions.

The Hurricane RR might look like a standard-issue BMW M5, but an 800-hp V-10 inspired by the McLaren F1 lurks under the hood, daring any driver to open up the throttle. Motor Trend described this car as “the atom bomb of the four-door world,” and after listening to it, we’re inclined to agree. 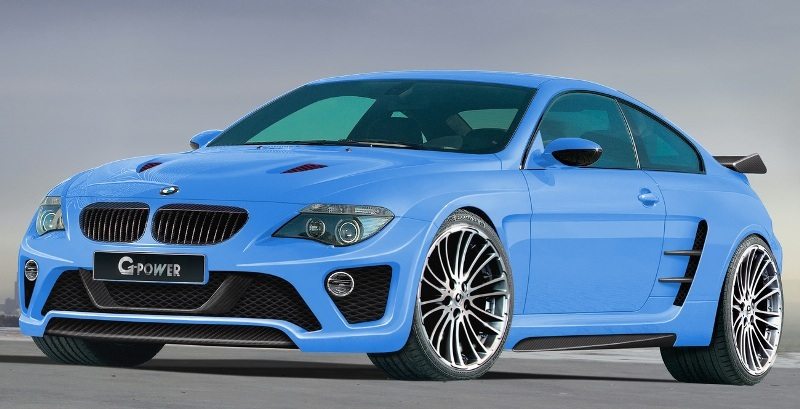 Another top performer from G-Power. The Hurricane CS is powered by a 750-hp V10 and includes performance-based tweaks like a lighter exhaust, a suspension that can be adjusted nine different ways, and carbon fiber seats. The CS also has a unique widebody made of carbon fiber to keep all four wheels on the ground. After coming in first at Le Mans in 1999, BMW decided to have a little fun. They celebrated by putting a version of the V12 engine that won the race into their family-friendly X5 model to see how the car would hold up under rigorous conditions. The result was an unholy beast that could go from 0-60mph in 4.7 seconds, with an electronically limited top speed of 193 mph.

The M8 prototype was little more than a rumor among BMW fans for years. BMW decided that there was not enough market demand for the M8, and kept the car under wraps for more than a decade.

BMW Blog described the M8 as “a 500+hp grand tourer with a six-speed manual, rear-wheel-drive and acres of leather [in] the most technically advanced road car [BMW] ever built.” The M8’s estimated cost is $590,000, but since the number of prototypes in existence is unknown to the public, the price could be much higher. The Nazca M12 concept car was designed by Giorgetto Giugiaro for Italdesign in 1991 but never went into production. It features a carbon fiber body and BMW’s best engine at the time, the V12 used in the 750i and 850i.

BMW followed the M12 with the Nazca C2 in 1992, and while only 3 were ever made, the original still draws the most interest from aficionados. In 2011, a collector put an M12 on the market for a listing price of about $1.1 million, and the estimated price has only increased since then.